Please be aware that the UDE Tournament Policy and the Yugioh Tournament Policy has been updated and there are some changes players may want to know. Of most concern to players are the ones quoted below, however, please review the new policy statements for full details.

To guarantee fairness, each player must ensure that his or her deck is thoroughly randomized before presenting it to an opponent at the start of any game. Players are encouraged to mix several different shuffling methods, such as pile shuffling and riffle shuffling, as they randomize their decks.

Presenting your deck to your opponent implicitly states that you have thoroughly randomized your deck. Players may not pre-set or sort their decks in any specific order before shuffling. Stacking a deck or illegally manipulating the order of the cards while shuffling is considered cheating.

Players that do not explicitly choose which player plays first, prior to drawing their hand, are assumed to have chosen themselves to play first.

During play, players may take any notes they wish regarding the game in progress and may refer to those notes as they wish. Note-taking must not interfere with the normal flow of play, and no additional time will be allocated for it. Notes are public information to both players.

Players are not allowed to receive assistance from anyone not directly involved in the game. This includes advice or hints from other players or spectators who are not involved with the game. This also includes notes written prior to the game, either by the player or someone else.

Judges can be directly involved in the game, and may answer rules questions, but they should avoid answering questions about in-game decisions that would give the player direct advice about the current game.

I found this site using [url=http://google.com]google.com[/url] And i want to thank you for your work. You have done really very good site. Great work, great site! Thank you!

Who knows where to download XRumer 5.0 Palladium?
Help, please. All recommend this program to effectively advertise on the Internet, this is the best program! 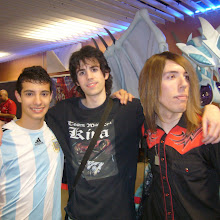 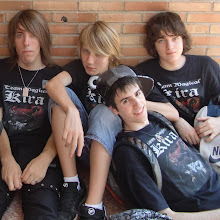 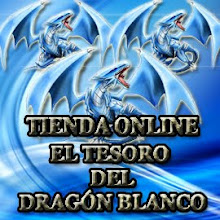 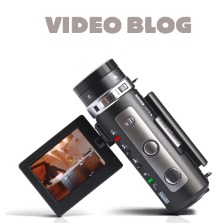 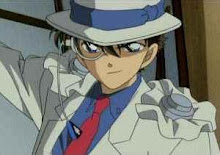 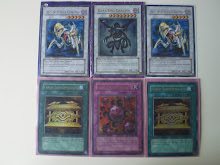 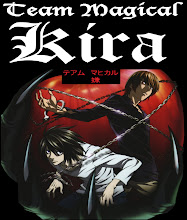